SERVICE TO THE DISCIPLINE 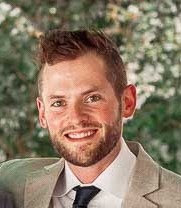